In such critical times, independent brands must use their voice to speak up.

In such critical times, independent brands must use their voice to speak up. How do you represent the community you design for? How do you address complex issues? “How-to” not virtue signal, while defining your brand’s conceptual and ethical stance.

Since George Floyd was murdered by a police officer in Minneapolis on May 25, protestors have taken to the streets to fight racism in America, and beyond. “I Can’t Breathe,” “Black Lives Matter,” “Defund the Police” are just a few of the slogans that have generated a constantly referenced language, through which activists have been advocating justice for the victims of racism-induced police brutality worldwide.

While protests in major American and European cities continue to happen in the streets, despite the imposed curfews across the US, a new wave of digital activism supported the cause “from-home.” Although not all the output of the Instagram-based political action was virtuous—the #blackouttuesday squares have been rightly criticized by many, as a plethora of celebrities, corporations and more began to go dark on social media—remote participation has succeeded in amplifying the collective voice. 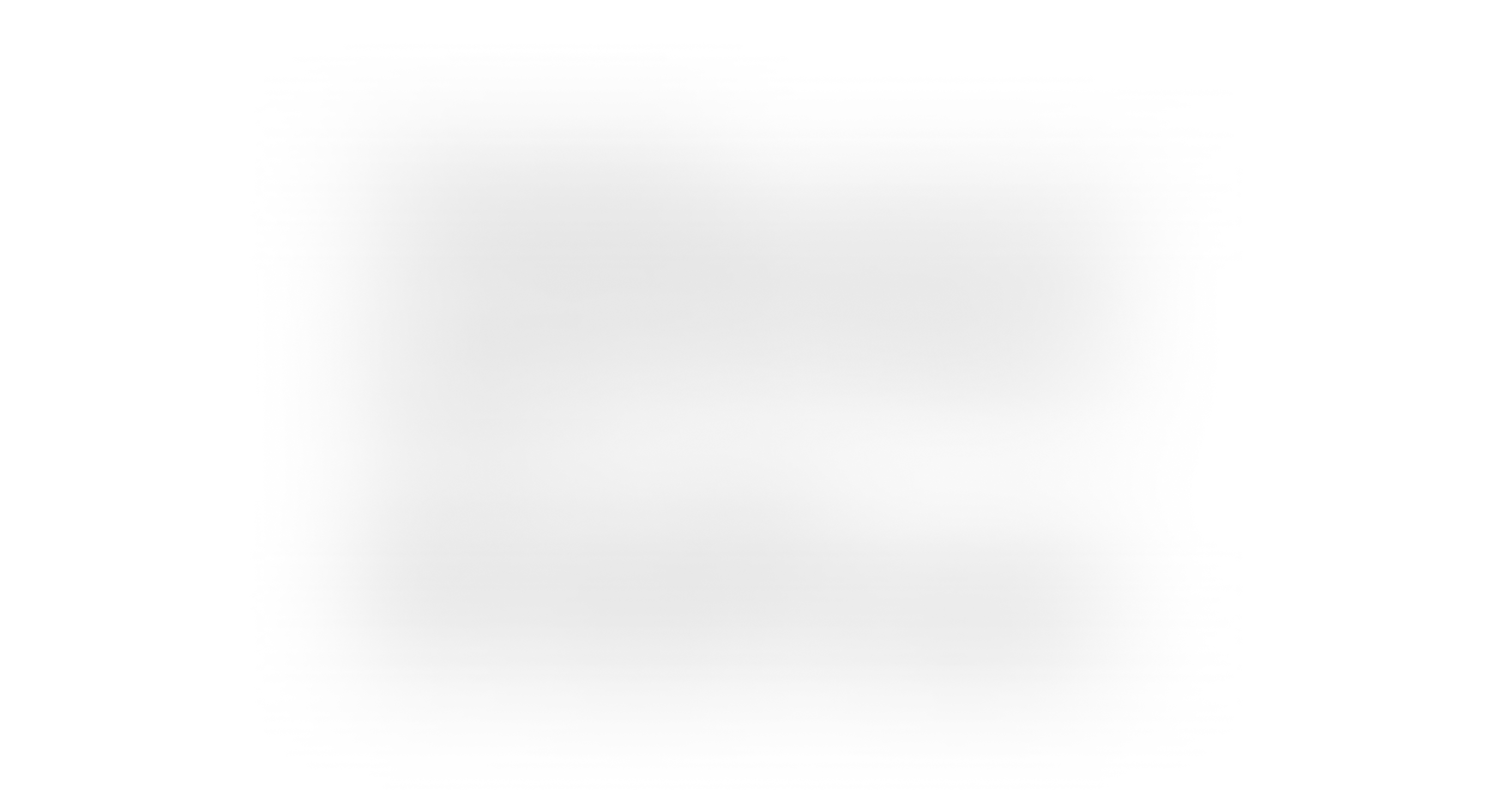 Get access to this full story, our entire content archive, and our weekly newsletter bringing you tactical resources and industry commentary on how to build a successful fashion brand.
Get Access
$15/mo · Unsubscribe anytime · No spam ever